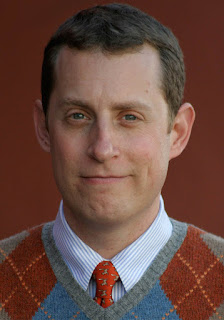 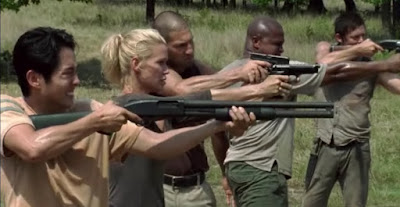 But what do you think? Do you suspect there is no room left for improvement in the show? Or do you think that Gimple will steer The Walking Dead into an ever higher level of greatness? Leave your thoughts and comments below.
at August 06, 2013 No comments:
Email ThisBlogThis!Share to TwitterShare to FacebookShare to Pinterest
Labels: Scott Gimple, Showrunner
Newer Posts Older Posts Home
Subscribe to: Posts (Atom)